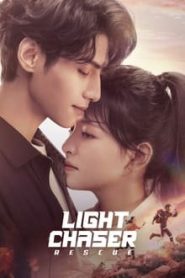 In the aftermath of the earthquake in Xichuan, lawyer Luo Ben went there to look for his sister, Luo Yuan. This is his first time meeting the non-profit rescue team led by Captain Qingshan and then he met with an old enemy Zhan Yan. Luo Ben was deeply impressed by the mutual support of the people in the affected areas and the sacrifice made by the rescue workers. He was also impressed by the superb medical skills and selflessness of Zhan Yan. Luo Ben, Xiong Fei, Zhou Mingming, Ding Dingding, and other newcomers joined the Yuanfang Non-profit rescue team, under Captain Qingshan’s rigorous training, and became rescue team members, they, again and again, participated in various rescue operations, for earthquakes, fires, drowning, typhoons. Walking away from the direction of life, saving lives using their lives, through the baptism of disaster and they eventually grow into the rescue elites. 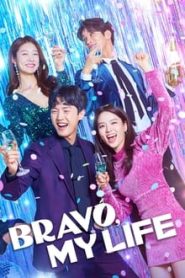 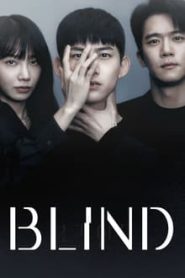 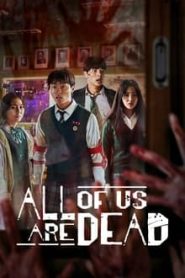 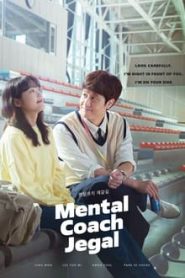 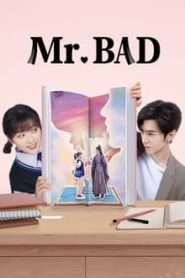 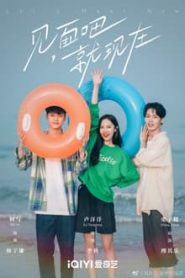 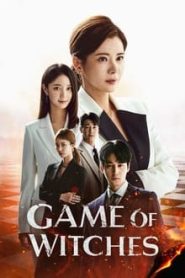 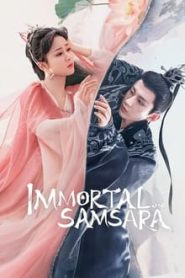 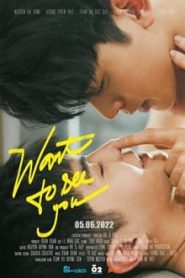 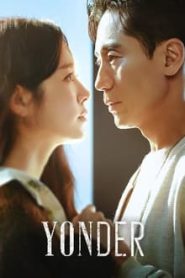 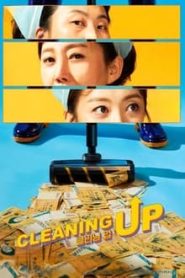